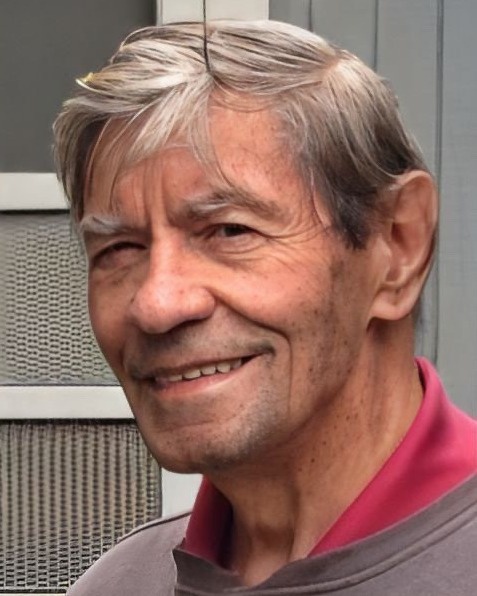 Lawrence Thomas “Tom” Walter, 88, passed away on September 13, 2022, at his home in Haiku, Hawaii, surrounded by his loved ones. Tom was born on November 18, 1933, in Provo, Utah to Frank Foote Walter and Venna Crookston Walter, where he spent his childhood.

He worked at the Union Pacific Railroad for 43 years as a machinist and had a great love of trains. Tom lived in Kearns, Utah for 39 years before moving to Maui. He had a passion for fixing things and was an expert rifleman. Tom was a member of The Church of Jesus Christ of Latter-day Saints. He served the Lord in many callings. He never lost his faith despite the physical challenges he endured.

He is predeceased by his first wife, Connie Marshall Walter; daughter Mary Ann; son Thomas Frank; a brother; two sisters; and his parents.

To order memorial trees or send flowers to the family in memory of Tom Walter, please visit our flower store.