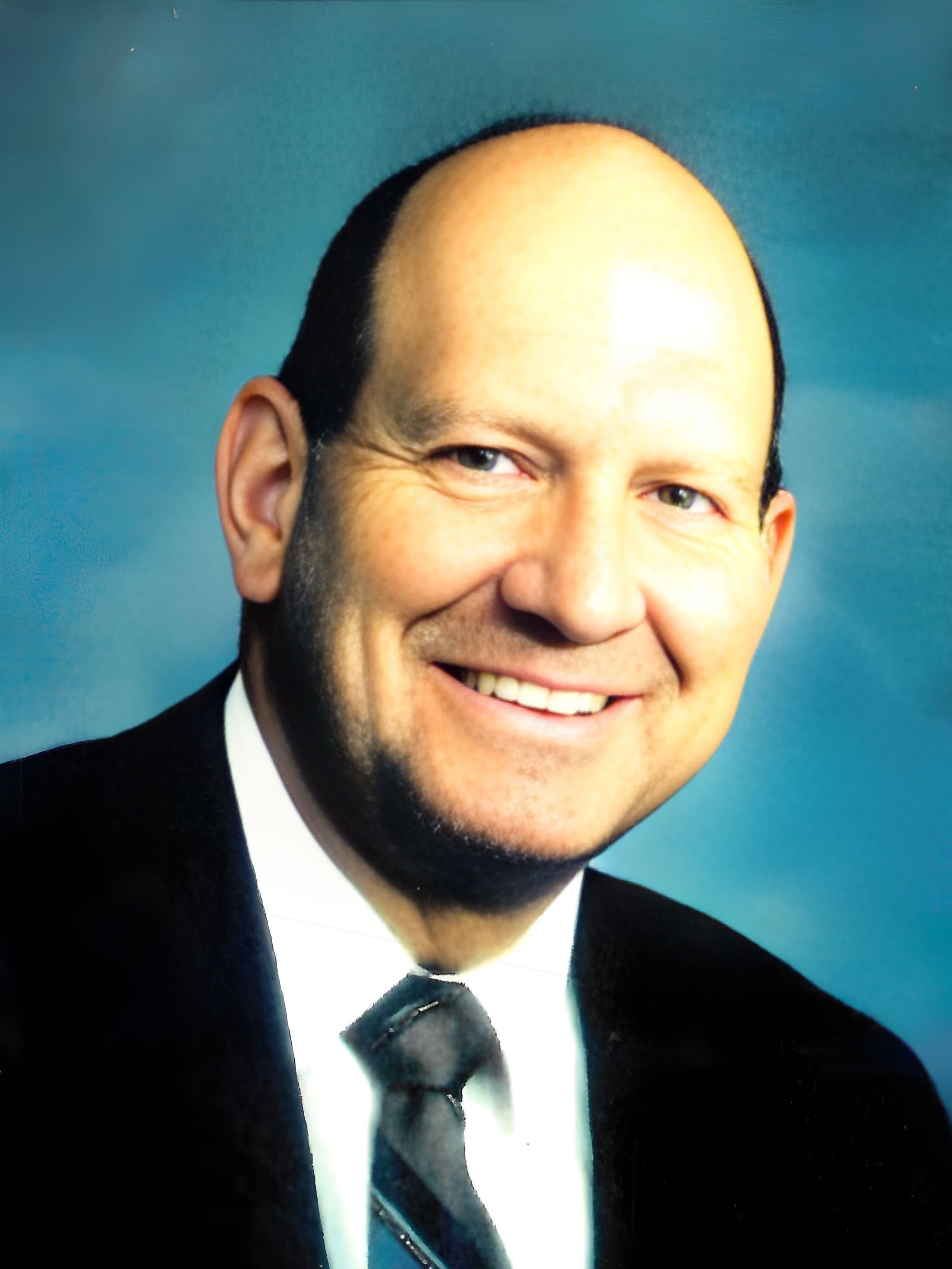 Thomas Samuel Jewkes passed away June 23, 2022, with his devoted wife of 66 years, Wilma Cooper Jewkes by his side. Tom was born April 21, 1936, in Castle Dale, Utah, son of Alma Gardner Jewkes Jr. and Emeline Cox, the youngest of 13 children who have all preceded him in death.

He grew up in the Castle Dale area of Utah enjoying many activities with his large family, cousins, nieces and nephews.

Tom married Wilma Cooper in the Salt Lake Temple, of The Church of Jesus Christ of Latter-day Saints, September 9, 1955. While residing in Salt Lake, their first son Kerry was born. Tom went to the Trade Technical College in Salt Lake City, and in one year graduated as a home builder. For a year and a half, he built homes in the Sugar House area.

Tom and Wilma moved to Green River where he worked in the Uranium Mine until it closed, then helped build The Church of Jesus Christ of Latter-day Saints building there. Sons Kyle and Jody joined the family. While living in Green River, he learned how to water ski on a saucer and started to build a boat. Next, they moved to Moab where Tom was employed as a nighttime Law Enforcement Officer for six months. He became known in Moab for killing skunks.

Tom transferred to Vernal, lived 13 miles out of town while the home was being built. The family lived in a 16-foot camp trailer for six weeks, then moved into their home. Tom bought a 10-man raft and took friends and family down the A section of the Green River below the Flaming Gorge Dam.

Next Tom transferred to the Fair Grounds Office in Salt Lake City in 1978. After a few years, he transferred to the Granger office; first living in Hunter on 5600 West. Wilma hated it because every semi that drove by would apply their Jake brake to stop for 4100 South. After a year and a half, she told Tom it was time to move. Tom, Wilma and Clair found a nice home in Bennion in a quite neighborhood.

Due to this move, Clair was blessed with the opportunity to attend three different junior highs which no adolescent should have to do.

Fall of 1983, Tom, Kyle, and Clair went on a deer hunt up Skyline Drive above Fairview, Utah. When they woke up to over two feet of snow, they packed up and proceeded to go home. Dad looked in the rear-view mirror about the time they got to the paved road and noticed that the trailer was not pulling right. They found out that the axil, on the trailer broke and had to leave the trailer and returned later that night to retrieve the trailer.

A week after Clair returned home from his mission, Tom and Clair moved to St. George to prepare for Tom’s final work transfer. He ended up retiring in St. George after 35 years. He enjoyed his job and the many wonderful friends he worked and associated with over the years.

Tom was a faithful member of The Church of Jesus Christ of Latter-day Saints. In Green River, he served as a Stake Missionary in the Carbon County and Moab area. In 2002 he was called on a 2-year mission at the St. George Church Cannery and ended up serving there for ten years.

Tom enjoyed hunting and fishing with his sons and was very talented. In 2002, he built a model airplane with a 10-foot wingspan but never flew it. He loved to whittle and made creative figurines. He made table sets for children and even doll houses with electricity. He even made his own gun.

Tom enjoyed working on all the different homes he lived in over the years. He always had a large garden with a never-ending supply of produce for his own family and half of the neighborhood.

Tom was a family man whose activities always centered around his family and home. Over the years he and Wilma enjoyed going for rides, reunions, some special trips and visits with their brothers, sisters, and many friends.

While living in Springville, every September Tom and Wilma would go to Green River to buy fresh watermelon, cantaloupe, and other melons. Tom would get a refrigerator cardboard box, put windows on each side, a door in the middle, and put it in the back of the pickup next to the cab. Kerry, Kyle and Jody would then ride to Green River in the box. One year Kerry was looking out the box and lost his glasses, another year he broke his glasses again on the trip. After picking all the fruit, they drove home and then the boys peddled the fruit to neighbors and friends.

While living in their St. George Condo he was always concerned about the widows and made sure their needs were met.

Wilma and Tom enjoyed eating out, taking long rides around the countryside and trips with other senior citizens.

Tom is survived by his wife Wilma; sons Kerry (Cindy), Kyle, and Clair (Ruby); daughter-in-law Suzee; 22 grandchildren; 43 great-grandchildren, with one more on the way. Preceded in death by his son Jody; and grandson Ryan.

We as a family would like to thank Truewood Living Center for their love and care for the past five years for Tom and Wilma. We would also like to thank Hospice for the care they have provided Tom this past year.

To order memorial trees or send flowers to the family in memory of Thomas Samuel Jewkes, please visit our flower store.