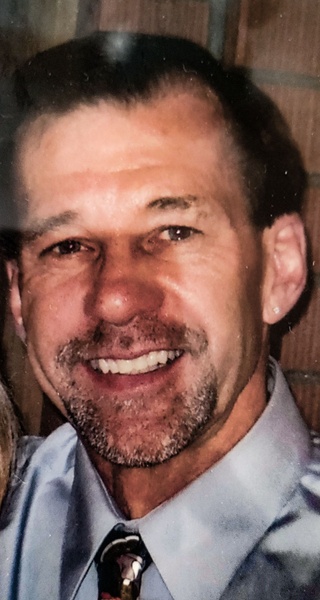 "I walked my journey with my brain tumors as beautifully as I lived my life". A man with never-ending kindness, love, humility, grace, humor, and most of all he won with unending stubbornness and the love of his family.

Proudly served in the Navy during the Vietnam War alongside and protected by the Marine Corps. Honorably discharged as a Navy Corpsman.

"Flyguy" graced the skies with Western/Delta airlines for 40 years and touched many lives and brought innumerable smiles before retiring.

Terry loved fishing, his favorite place to go was the Provo River. Music shaped his life, moving his mind, body, and soul. In his last months he was learning to play the guitar, it brought him such joy. It was infectious. He loved spending time with his dogs Lucky, Baxter and Pierre.

A very special thank you to Rocky Mountain Care, hospice, and Willow Springs. The incredible team that worked hands on with Terry and the family made the last seven months much easier to manage. And to the countless other members of the company that reached out with love, help and support was nothing short of a godsend and blessing. Thank you.

Terry spent his last days in peace and love and the presence of his loving wife, kids, and close friends before finding his peace and gaining his wings.

He will be missed, but like the wind, even though we cannot see it, we know he is there.

Jenny and Taylor had lost their father. Terry stepped in and loved them like one of his own and they are forever grateful.

Terry was never one for the limelight, so he didn't want a big to-do. There will be a military service in his honor when family and friends can be there.

"I will be with you all. You will know when I am there, live and love well."

To order memorial trees or send flowers to the family in memory of Terry Boncada, please visit our flower store.