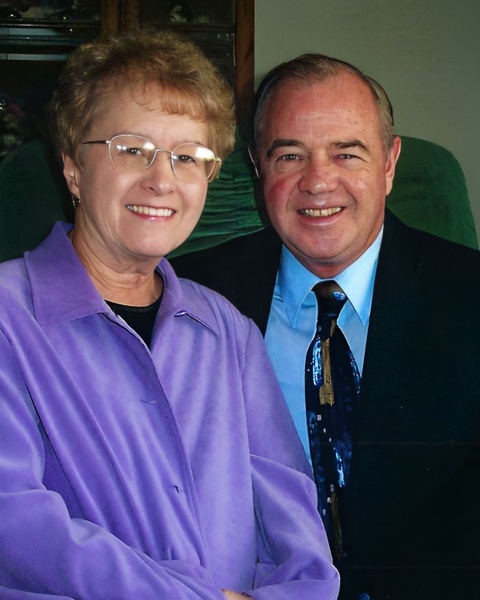 Bud was best known for his love of water including boating, skiing and swimming. He spent as much time as he could camping with his family and traveling in his RV with Alice.

One of his greatest joys came from his love for his beloved wife Alice and he missed her greatly since her passing on April 4th of this year.

Bud is survived by his children and their spouses; Shelli and Ken Buckner, Leanne and Steve Budd, Kathleen and David Orr, Darrin Cook and Lorri Trujillo Cook, Curtis and April Cook, Kevin and Catherine Cook; brothers and sisters Don and Connie Cook, Richard and Nancy Cook and Voneen Hyatt. He also had 17 grandchildren, 27 great-grandchildren and 1 great-great-grandchild.

To order memorial trees or send flowers to the family in memory of Shelby "Bud" Cook Jr, please visit our flower store.