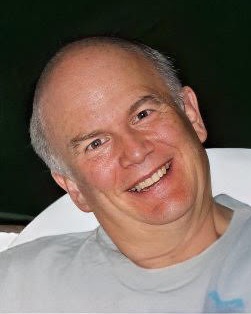 Ron was born December 11, 1946 to Andrew and Marian DeHeer in Salt Lake City, Utah. In their home he was loved and adored by them.

He attended and graduated from Highland High School, then spent a few years at the University of Utah. He stayed a loyal fan of both schools. Go Utes!

In 1965 he enlisted in the Army Reserve for 6 years. He soon learned that summer camp was NOT a vacation! He continued to serve and fulfill his responsibilities honorably.

After “playing the field” he met his wife in 1968, they dated for two years. They were then married on September 26, 1970 and enjoyed 52 years together. They enjoyed watching their 3 children grow.

Ron was preceded in death by his parents Andrew and Marian DeHeer; in-laws Arie and Aartje Williamson; and granddaughter Maebelle DeHeer.

To order memorial trees or send flowers to the family in memory of Ronald Drew DeHeer, please visit our flower store.