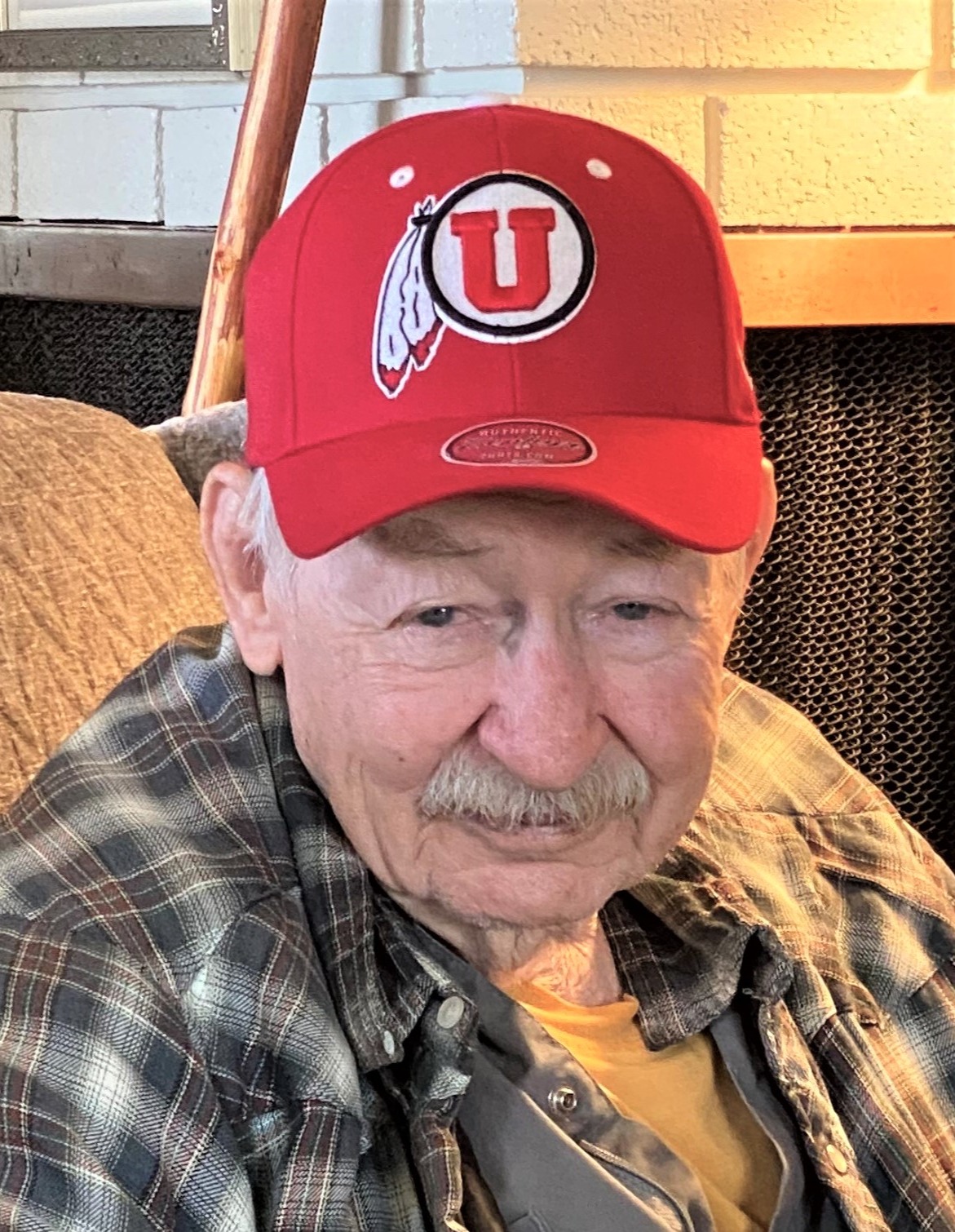 Richard "Dick" worked for many years for Dowell Schlumberger, spending time in the United Arab Emirates and England. He cherished this time and the people that he met while working for Dowell Schlumberger. He had a few lifelong friends from both childhood and those he met at work that he kept in touch with through the years. He always tried to keep a positive attitude and replied that he was "never better" anytime he was asked how he was doing. He was also a diehard University of Utah Utes football fan. Dick loved his family and enjoyed the time he was able to spend with his children and grandchildren.

Dick was preceded in death by his wife, Marilyn Brant; his son, David Brant; daughter-in-law, Tammie Brant; and parents, Charles and Morene Brant.

To order memorial trees or send flowers to the family in memory of Richard Brant, please visit our flower store.