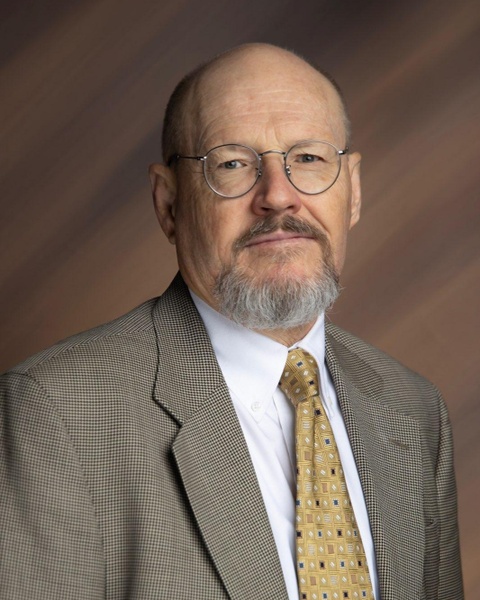 Phillip Solomon, our adventurous husband, father, grandpa, son, brother, uncle, cousin, neighbor, and friend passed away at the young age of 64 from a tragic bicycle accident (doing what he loved).

Phillip was born in Salt Lake City on March 21, 1958, to Edwin F. Solomon and Beverly Thurman Solomon. He was the second son born in the family; 10 years younger than his brother, Ted. From the beginning he loved adventures; going on hikes, campouts, fishing, and boating whenever he had the chance. With the adventures that he had he was so proud of earning his Eagle Scout. He graduated from Skyline High School in 1976. After graduation he was called to serve for The Church of Jesus Christ of Latter-day Saints in the El Salvador, San Salvador mission. He returned from his mission in 1978, but would continue to loyally serve in the Church, especially enjoying his callings with the youth. He soon began classes at the University of Utah; it was there that he met the love of his life Janet Homer. They were married in the Salt Lake Temple on June 17, 1981. They recently celebrated 41 amazing years together. Phillip always said that she was his buddy, and they made a great team. She will miss him more than words can express.

Phillip graduated from the University of Utah with a degree in Civil Engineering in 1984 and was hired by Bechtel National in San Francisco; that's when the adventures began. In 1985 Phil was hired by the City of St. George Water and Power Department and the family relocated back to Utah to be closer to family. He worked as the utility engineer, Water and Power Department Director and finally the first ever Energy Services Department Director. While there, he completed his master's degree in business administration from Utah State University and served on many professional association committees. He worked for the city for 30 years and was involved in many projects. He was involved in projects from conception through completion as the city grew and he was good at it. He loved people and was always very interested in getting to know them. He made many friends, and he always had a way of making everyone seem special and loved. He was the guy that everyone went to for advice. He retired from the city in 2014, but he didn't stay retired for long and was soon offered a position with Deseret Power Electric Cooperative as Vice President and Chief Engineer. The people at Deseret Power soon became part of his family and he was involved in numerous power generation projects serving rural communities and power cooperatives in the area until his passing.

In 1991, their first daughter Staci Dawn was born after many years of wanting a family. She became the light of his life and at a young age he began taking her on daddy-daughter dates. Four years later an amazing son, Chad Russell came along and 16 months later another beautiful daughter, Laura Rose. He made sure he always took the time for each one individually and he would set up obstacle courses for his kids in the backyard. They were the loves of his life, always giving great advice and words of wisdom to his kids. Each of them married wonderful spouses. Staci and Dany Valdez of Riverton, Chad and Kendall Solomon of Glendale, Arizona, and Laura and David Voci of Eagle Mountain. On August 4th, just days before his passing, his first grandson was born, Gianni Anthony Voci who he got to know the day of his birth.

In addition to Janet and his kids, he is survived by his brother and sister-in-law Ted and Laura Solomon; nephews Jon (Tammy) Solomon and Paul (Cindy) Solomon; as well as great nieces and nephews Madison, Ryan, Nathan, and Ella. He was loved by many friends and associates especially his fishing, hiking and biking buddies. He was a man of integrity and honesty and was respected by everyone who knew him. He was incredibly generous and caring towards others and enjoyed talking and sharing stories with everyone he met. Phillip did more in his 64 years than most people do in a lifetime. He touched many lives and will be greatly missed.

Funeral services will be held on Saturday, August 20, 2022, beginning at 11:00 am at the Glacial Park Ward located at 2675 East Mt. Jordan Road in Sandy, Utah. Interment will be at Wasatch Lawn Memorial Park, 3401 South Highland Drive, under the direction of McDougal Funeral Home. The Funeral service will be live streamed using the link below at 11:00 am.

To order memorial trees or send flowers to the family in memory of Phillip Thurman Solomon, please visit our flower store.