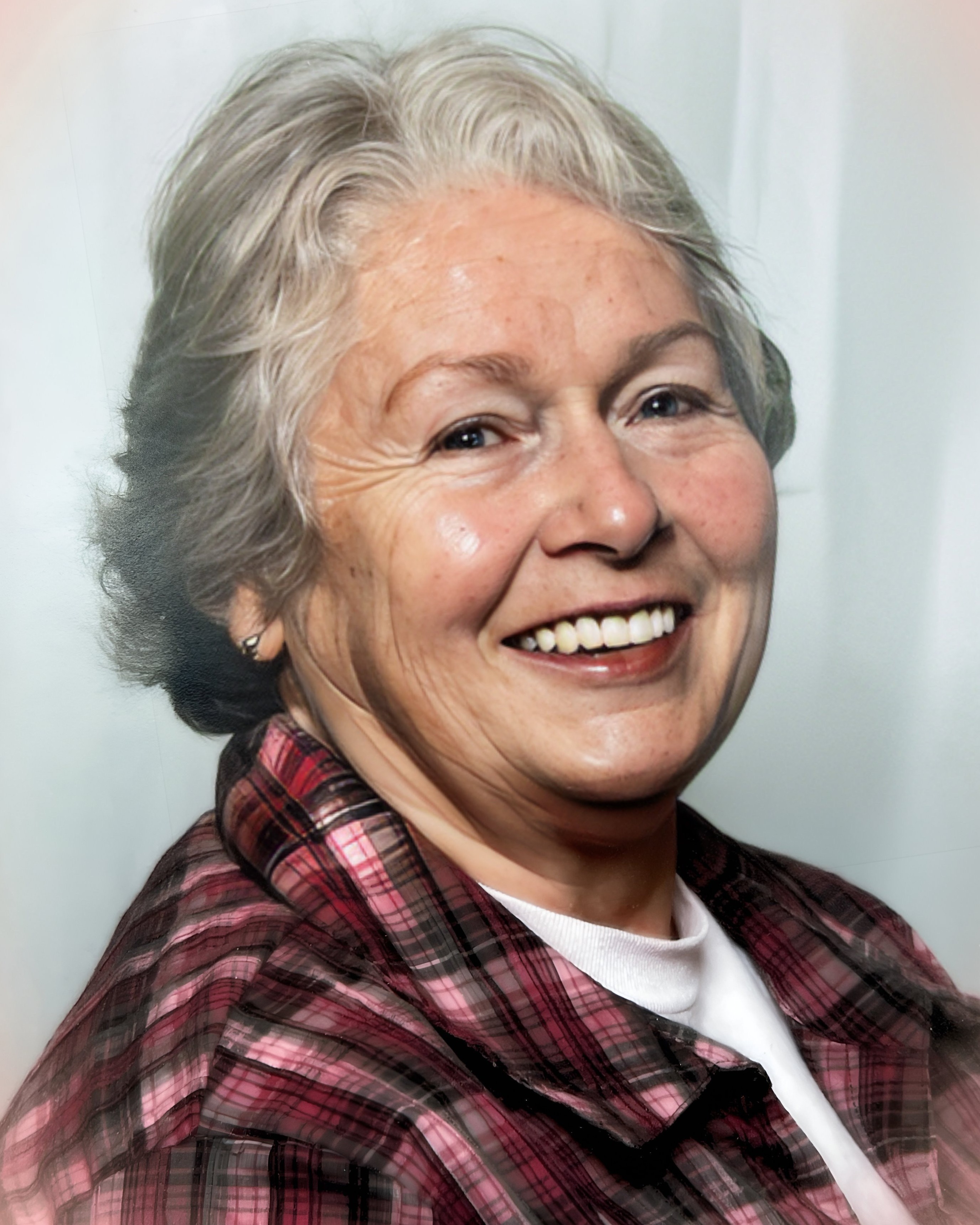 Meredith N. Blake, 82, our loving mother, sister, and grandmother passed away peacefully in her home on October 11, 2022. She was born February 5, 1940, in Redding Massachusetts to Parker and Virginia Nicholson. She joined The Church of Jesus Christ of Latter-day Saints with her family on December 15, 1956. Meredith married Gary J. Blake in the St. George Temple June 24, 1960.

Meredith and Gary raised their 5 children in West Valley City. Throughout that time, she held many callings but enjoyed the ones where she could be in the background making a few calls and interacting with people one on one. She was well known for her artistic abilities that were displayed every holiday as a mural painted on her large front picture window or in the many Afghans that she crocheted for others. She taught these skills to her children and grandchildren who wanted to learn.

Meredith had a group of friends, the "golden girls" who got together on a regular basis for years and were a great strength to her especially after Gary passed away in 2013. She loved to follow her kids and grandkids on Facebook and often posted messages to them when she was up sleepless in the middle of the night.

Preceded in death by her loving husband Gary J. Blake; and her parents Parker & Virginia Nicholson.

To order memorial trees or send flowers to the family in memory of Meredith Blake, please visit our flower store.