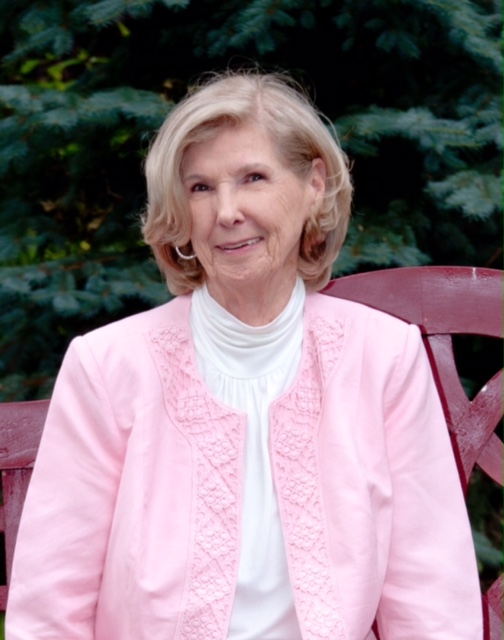 Maurine Harman Frazee passed away peacefully September 7, 2022, at the age of 89 in Taylorsville, Utah.

Maurine was born December 6, 1932, to Orvin W and Virginia Bunker Harman. She was raised in Granger, Utah and graduated from Cyprus High School in 1951. She met her husband Clair on a blind date, and they were later married on April 22, 1960. They were blessed with two daughters, Shanan and Jennifer. After the death of her husband in 1974, Maurine dedicated her time and efforts to raising her daughters and providing for them as a single mother. Maurine was a devoted daughter to her parents, serving them in their later years. As a loving and fun mother, grandmother and grandma-great, she loved spending time with, and spoiling her family. She was very close to her siblings, sister-in laws, and relatives-and especially loved retreats with her cousins and aunts. Maurine was employed by General Electric Appliance Repair for 40 years and worked in various capacities in their customer service office. She was a member of The Church of Jesus Christ of Latter-day Saints and served in various callings. One of her favorite callings was serving on the early shift at the Jordan River Temple for many years.

Preceded in death by her husband; parents; and sisters Shirley Wigren and Deon Roberts.

The family is thankful for the loving care she received for the past several years at Legacy Village of Taylorsville. They would also like to express their appreciation to Canyons Hospice.

To order memorial trees or send flowers to the family in memory of Maurine Frazee, please visit our flower store.