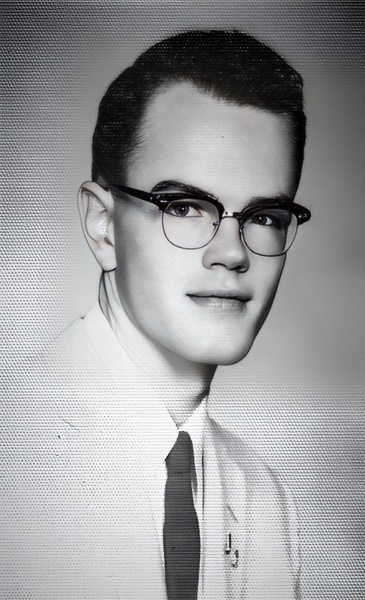 Preceded in death by his parents; and mother and father-in law, Helen and Holger Ohrn. He had 14 grandchildren and many great-grandchildren.

He proudly served a mission in the Western States for The Church of Jesus Christ of Latter-day Saints. Marlowe graduated from South High School in 1955 and was in many clubs and teams. He married his sweetheart on July 23, 1959, and was sealed in the Salt Lake City Temple. He attended the University of Utah and studied Electrical Engineering. He worked at EDO Western for 40 years as an Electrical Engineer. He was a quiet and gentle man who served in many church callings, including 20 years in the ward library. He loved music and singing in the ward choir. He loved working in his garden until he was unable to and then he was a great supervisor. He had many physical challenges throughout his life, but he never let that stop him.

To order memorial trees or send flowers to the family in memory of Marlowe Gwynn, please visit our flower store.