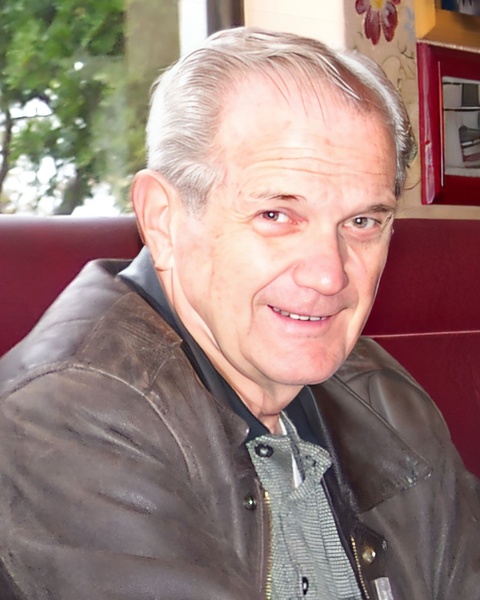 John loved his family very much and was a devoted husband and father. He gave his all in providing for and supporting his wife Susanne and children Scott and Ladd. Together they had many good experiences and adventures on family trips and outings. In earlier years, dad was an avid angler and took his family on many adventures into the great outdoors.

Dad always had an interest in aviation. For years he enjoyed flying radio controlled airplanes and the association with friends in his model aircraft club. In later years, he worked for and obtained his pilots license. Together, with partner Ed Dialog, they purchased a Piper Cherokee 180 aircraft. He very much loved flying and exploring in their plane 5477 Whiskey.

Dad will be missed greatly for his kindness and support to the people he knew and loved. As dad got older, he struggled with increasing age related dementia and hearing loss. His wife Susanne became his greatest support and primary caregiver. He, on so many occasions, expressed his great love and devotion to her.

Please share your photos and memories with the family at mcdougallfuneralhomes.com

To order memorial trees or send flowers to the family in memory of John Morley, please visit our flower store.