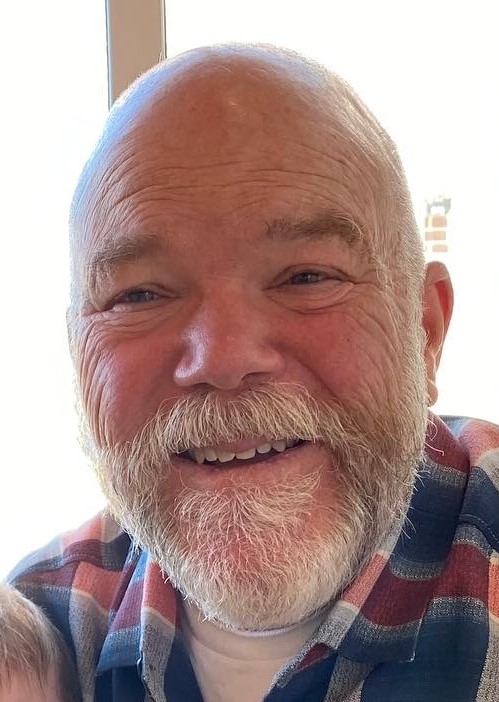 John Alma Clawson Jr., age 69, suddenly passed away on May 27, 2022, at his home in Midway, Utah. He was born on December 6, 1952, to John and Annette Clawson in San Diego, California, at the Balboa Naval Hospital. John was raised in a loving home in Pocatello, Idaho with his four sisters and one brother. He graduated from Highland High School in 1971. He always knew the value of hard work and worked for Frazier’s Market throughout high school. John served a mission for The Church of Jesus Christ of Latter-day Saints in the California, South Mission.

Upon returning from his mission, he attended Idaho State University. On March 29, 1974, John married his high school sweetheart, Ann Williams, for time and all eternity, in the Idaho Falls Temple. They began their life in Rexburg, Idaho, where he worked for American Land Title and as a reserve officer for the Rexburg police department, where he assisted during the Teton flood disaster. He was an active member of The Church of Jesus Christ of Latter-day Saints and faithfully served in many callings including the second counselor in the Bishopric and on the high council.

In 1979, John (Also known as JR) had the opportunity to move to Salt Lake City, Utah, where he and his father started The Clawson Group, a commercial mortgage banking company. The Clawson Group grew into an elite mortgage banking company that has received many awards for production and integrity. John was very respected in the business community and made many lifelong friends among those he worked with. The Clawson Group has always been a family business. When John’s father retired, John's sons and daughters began working for the company. John was very proud to work alongside his children as they carried on the legacy of The Clawson Group. John retired in December of 2018.

John was hardworking, humorous, diligent, and generous. He loved his family with all his heart and was so proud of each and every one of his children and grandchildren. He loved to tease, make people laugh, tell stories and call everyone by special nicknames. He enjoyed cooking, trying new recipes, and making his yard look immaculate. He loved collecting nice shoes, Disney attire, and Tommy Bahama shirts. His family and friends could always count on his daily phone calls and Saturday morning texts. He specialized in texting emojis and in validating information from the Facebook Group (You know you grew up in Pocatello when). He took pride in all 13 of his Harley-Davidson motorcycles, most recently winning the Best in Show award with his 1939 Harley-Davidson Knucklehead. Most of all he loved spending time with his family whether it be in Disneyland, St. George, Mexico, or in the comfort of his own home.

To order memorial trees or send flowers to the family in memory of John Alma Clawson Jr., please visit our flower store.