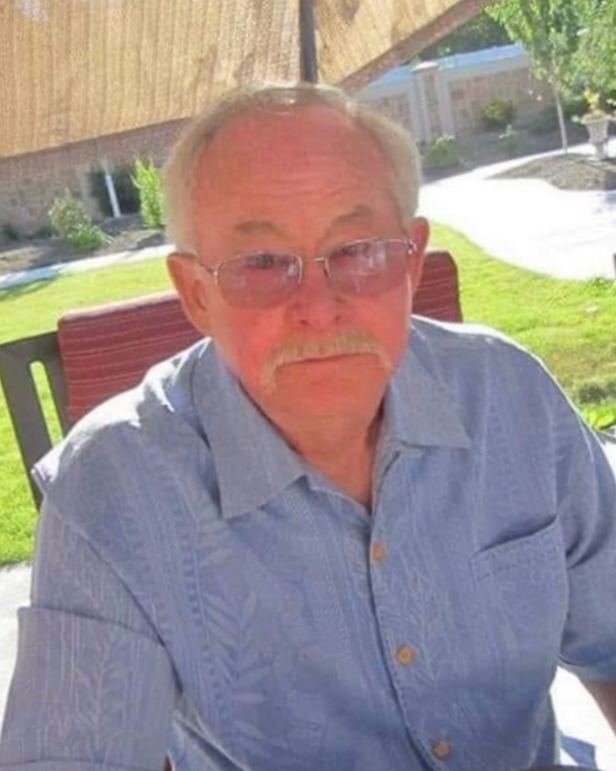 Jerald M. Larson, age 81, passed away at home on Wednesday, November 9, 2022. Jerry was surrounded by his family that evening. Born on August 26, 1941, in Star Valley, Wyoming; son of Doc and Cleo Larson.

He married Judy Wilkinson on April 1, 1968, in Evanston, Wyoming. They built a home in Granger, Utah in 1970 and raised a family together, where they lived the rest of their lives. It was his forever home. Jerry was a devoted brother, husband, father, grandfather, and great-grandfather. He enjoyed family camping and fishing trips usually to Star Valley. He loved collecting rocks, treasure hunting, as well as making jewelry with his wife. However, his favorite pastime was spending time with his grandchildren and even said he wished they didn’t have to become adults.

Jerry was preceded in death by wife Judy; parents Doc and Cleo; his brother Dickie; and his son Chris; and most recently his favorite dog Boomer.

The family will be holding a private graveside service per Jerry’s request.

To order memorial trees or send flowers to the family in memory of Jerry Larson, please visit our flower store.