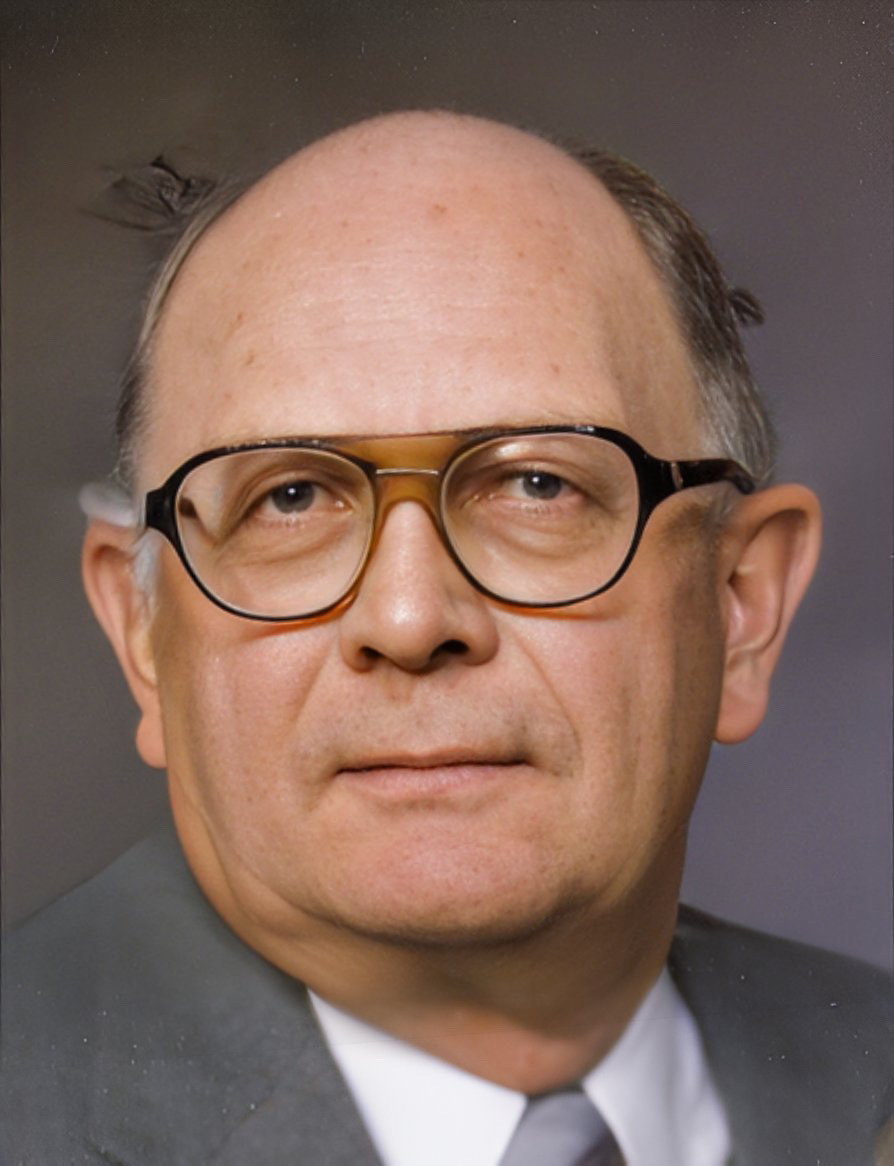 He was born in Bancroft, Idaho, on Aug. 16, 1931, to Luella Barfuss and Joseph Burdett Schneider. He moved to Salmon, Idaho, when 4 years old and lived there until age 11. His family then moved to Ogden, Utah, and then to Clinton, Utah. Jay spent much of his youth working on the family farms.

He served as a Latter-day Saint missionary in the Swiss-Austrian Mission. One of the many people he met while serving was Rosmarie Brunold, a newly baptized convert. Rosmarie was making arrangements to emigrate to America, where she settled in Orem, Utah. After his mission, Jay and Rosmarie dated and then married a year later in the Salt Lake Temple, on Aug. 30, 1957. They were blessed with five children: David, Judy, Glen (Alexandra), Ronald, and Thomas (Melissa). Jay and Rosmarie lived in Taylorsville for most of their married life. Rosmarie died Aug. 2, 2016.

Jay worked for more than 30 years in various positions with Utah Power & Light Co., the last 20 as a journeyman electrician. Jay was a mechanical genius and could fix just about anything. For many years he refused to buy newer cars - with their computerized components - because he couldn't by himself fix anything and everything in a newer car. He was a marvelous handyman who blessed his family with his talents.

His favorite forms of recreation were hiking, camping, fishing, and backpacking - which he did first with his father, and then with his children and grandchildren.

Jay was preceded in death by his wife; parents; sisters Leona Hoopes and Elda Terry; brother Dee; grandson Scott Allen; and daughter-in-law Carma Schneider. He is survived by his five children; and by 12 grandchildren, 10 great-grandchildren; and sister Norma Bell.

A viewing will be held at McDougal Funeral Home, 4330 S. Redwood Road, from 11 a.m. to 12:30 p.m. Saturday, Nov. 26, followed by a funeral service at 1 p.m. at the mortuary. Interment will follow at Valley View Memorial Park, 4400 West 4100 South, West Valley City.  Please click on the link if you would like to participate virtually in the Funeral Service.https://vimeo.com/event/2649837

To order memorial trees or send flowers to the family in memory of Jay Schneider, please visit our flower store.