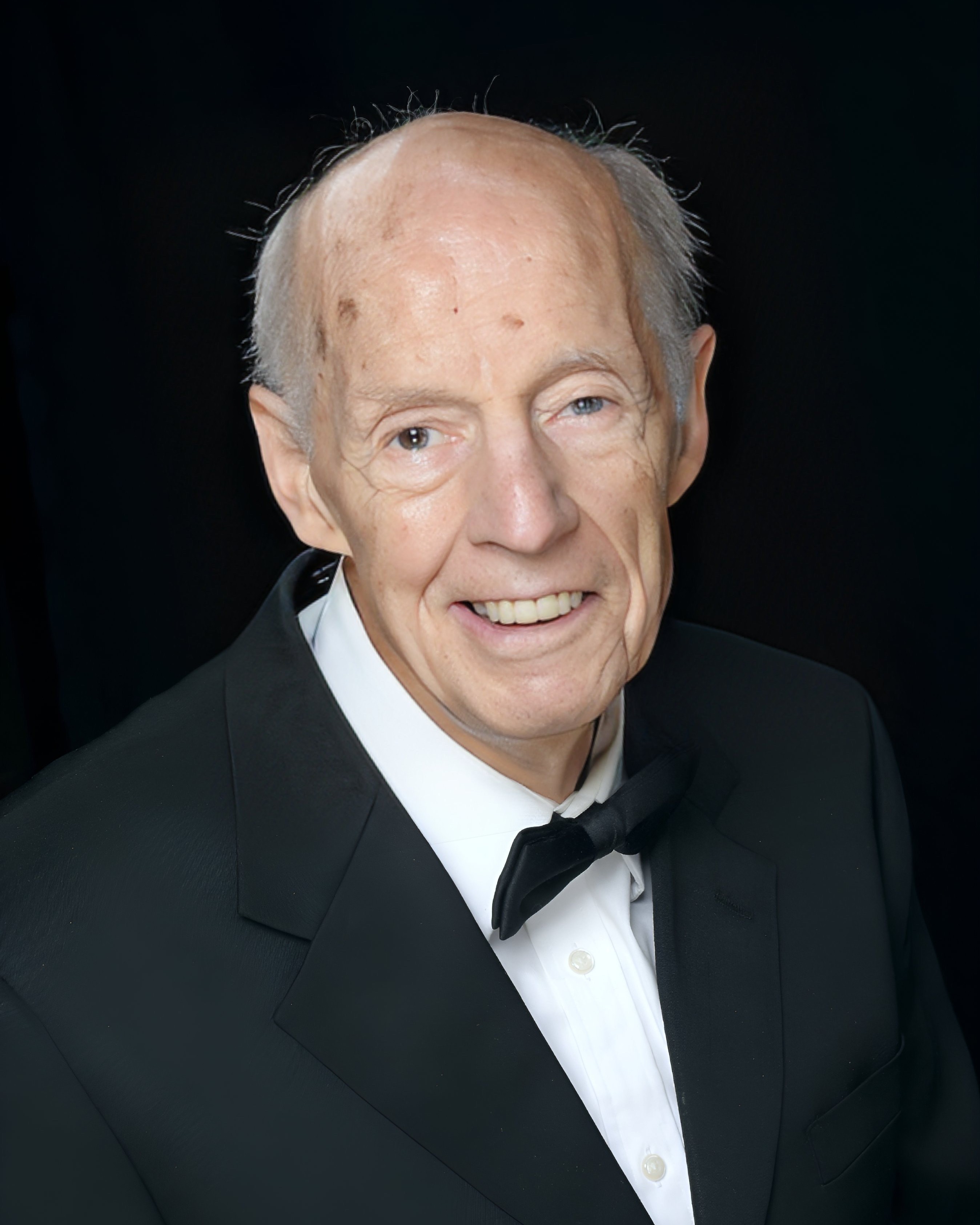 Horace Smith “Bud” Knowlton was born on June 23, 1929 in Salt Lake City, Utah to Horace John Knowlton and Agnes Smith, the third of seven children. Bud graduated from East High School in 1947, University of Utah (B.S.) in 1953, and Northwestern University (DDS) in 1957. Bud practiced as a dentist for 54 years, retiring in 2011.

Bud was baptized a member of The Church of Jesus Christ of Latter-day Saints on September 4, 1937 by his father, continuing in the Priesthood as a Deacon, Teacher, Priest, and Elder, before serving as a missionary in the Eastern States Mission from 1950-1952. Following his mission, Bud continued to serve in various capacities and was ordained as a High Priest in 1963. Bud remained faithful to his testimony of Jesus Christ and the Restored Gospel throughout his life.

Bud was active in swimming throughout his life, coaching and swimming competitively. Bud lettered at University in swimming, primarily the backstroke. Bud was an incredibly accomplished swimmer, winning events into his 80s.

Bud was also active in the Boy Scouts of America, serving as a Scoutmaster for 22 years. During that time 106 young men earned their Eagle Scout award. In 1984, Bud was awarded the “Silver Beaver” award for Distinguished Service to youth.

Another of Bud’s passions was travel. Over the years he has traversed the globe with Patti, frequently on cruises. His favorite place to visit was Hawaii. He was a frugal man of simple pleasures, who loved sharing stories about his life and his ancestors. He was extremely dedicated to the memory of his grandfather Joseph F Smith, with whom he shares the date of their passing.

He was preceded in death by his daughter Lynda (David) Shewell.

To order memorial trees or send flowers to the family in memory of Horace "Bud" Knowlton, please visit our flower store.