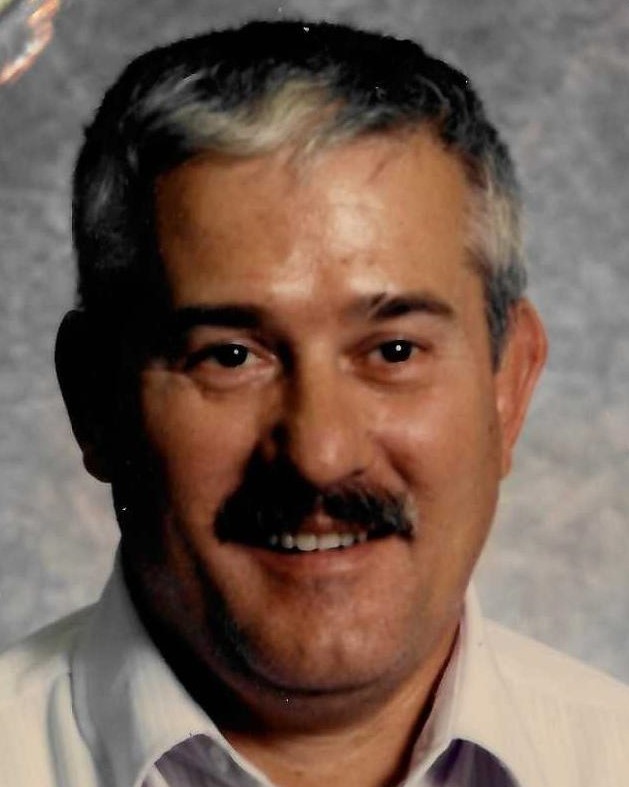 Our sweet, beloved husband, father, and grandfather left this earth for his heavenly home on January 8, 2023.

Gordon was born the son of Cleo Fullmer and Clyde Albert Nelson on August 26, 1945, in Provo, Utah. His father was killed in a railroad accident in 1955, leaving his mother and 6 children to relocate to Payson, Utah, where they spent the remainder of their growing up years. He graduated from Payson High School in 1963. One year later he met his sweetheart, Ann Lyons, and they were married November 15, 1965. They had two daughters, Leslie, and Kari.

He attended Utah Tech school from 1966 - 1968 where he earned his Associates Degree in Electrical Automation. He then enlisted in the U.S. Army and received an honorable medical discharge.

Gordon served in the Boy Scouts of America for many years. He loved camping, hunting, and fishing. He was an avid BYU fan.

Gordon leaves behind his sweetheart of 57 years, Ann Nelson, and daughters Leslie (Chris) Faulkner, and Kari (George) Brooker. He is also survived by 13 grandchildren and 19.66 great-grandchildren, whom he loved dearly.

Preceded in death by his parents, one brother, and one sister.

To order memorial trees or send flowers to the family in memory of Gordon Nelson, please visit our flower store.