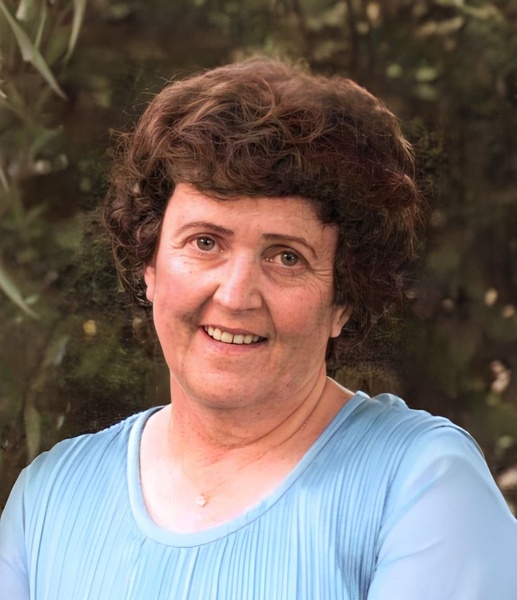 Our dear mother, grandmother, sister, and friend peacefully passed away on Friday, July 15, 2022, in Riverton, Utah at the age of 96. She joins her beloved husband William J. (Bill) Walker after a long 24-year separation.

Erma was born to loving parents Ada M. and G. W. Shakespeare on May 7, 1926. She grew up in a happy home with an older brother and three younger sisters in McGill Nevada. She attended White Pine High School where she met Bill. They were married in the Salt Lake Temple when he returned from military duty. They raised their family of four children in Ely, Nevada until business ventures took them to the Salt Lake area where lifelong friendships were formed. After ten years in Utah, they returned to Ely where they remained until Bill's retirement. Bill and Erma relocated to St. George, Utah where many wonderful memories were made. In 2013 Erma moved to South Jordan where she remained until shortly before her passing.

Erma's greatest joys in life were serving others, spending time with family and watching BYU sports. She was a devoted member of The Church of Jesus Christ of Latter-day Saints. She served in various callings, attended the temple regularly and participated in indexing and humanitarian work well into her later years.

She is predeceased by her husband; two grandchildren; one great-grandchild; and two siblings.

A graveside service (by invitation only) will be held Friday, July 22, 2022 at 11:00 am, under the direction of McDougal Funeral Home. Erma will be interred at Valley View Memorial Park.

Below is the link to view Erma's services:

To order memorial trees or send flowers to the family in memory of Erma Walker, please visit our flower store.