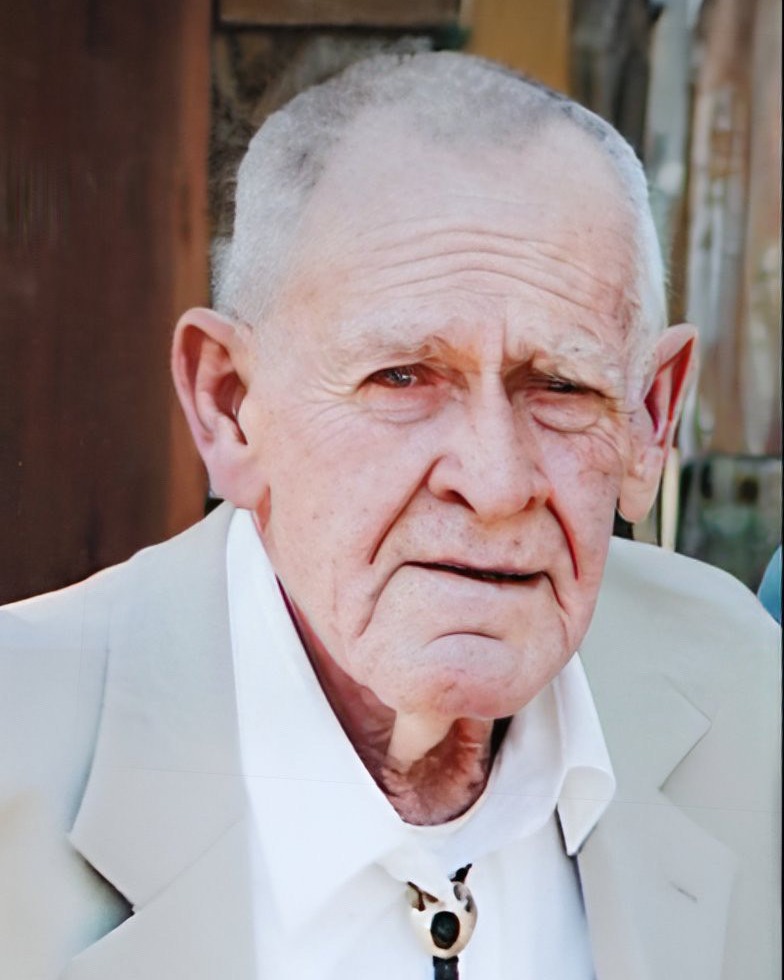 Billie Jo Bolton was born April 30, 1936 in Greenway, Arkansas to Luther and Mayme Bolton. He was the youngest of 4 children.

Bill proudly served in the Marine Corp in his youth. During his working career he drove cab, tour buses and long-haul semis. He loved seeing other parts of the country and meeting new people. After that he worked for and retired from the United States Post Office after 20 years and later delivered items to auto parts store.

He and his wife Carolyn were foster parents and cared for 189 children during their time in the program. They were awarded the Maurice Warshaw Service award for Outstanding Foster Parents in 1985.

Bill was a devoted father, husband, grandfather, and great-grandfather who loved his family dearly.

Bill was preceded in death by his wife; parents; 3 siblings; and 2 daughters. He is survived by sons Randy Bolton, Kevin Bolton, James Bolton; daughter Lisa Bolton; as well as 9 grandchildren and 18 great-grandchildren.

Bill was a man of humor and always had a joke. He will be deeply missed by all that knew him.

To order memorial trees or send flowers to the family in memory of Billie Bolton, please visit our flower store.