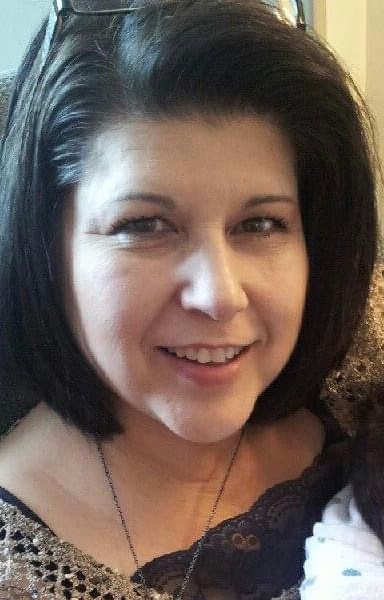 Barbara Jean Lozano was a beloved wife, mother, sister, aunt, and grandmother. She peacefully passed away on June 28, 2022, due to complications from over 32 years of battling Breast Cancer. She was surrounded by her family, friends, and loved ones.

She was born on January 6, 1959, in Las Cruces, New Mexico. She was born to Rita Franco and raised by Mauro Franco. Barbara married Ray Lozano in 1990. They were married over 32 years.

She was elegant, kind, and very straight forward. She loved everyone with her whole heart and was very welcoming. She touched the hearts of everyone she met. Barbara was a woman of strong religious Catholic faith and loved praying the rosary. She operated a daycare center for 45 years, where she provided tender love, care, and attention to hundreds of children. She raised these children like her own and was like a second mother to them. Barbara loved to laugh and listen to music. She loved the holidays, decorating her home to the extreme, and spending them with her family and friends. She was an amazing one-of-a-kind person and will be immensely missed by the many lives she touched.

Preceded in death by her mother, Rita Franco; her grandparents, Frances “Pancha” Yanez-Gonzalez and Pilar “Nino” Gonzalez; and her great-grandparents, Agustina Negrete-Gomez and Santos Cabrera; and aunt Marian Amador.

Services:  The viewing will be on Tuesday, July 5, 2022, at 6:00 p.m. with the recitation of the Holy Rosary at 7:30 p.m. The funeral mass will be on Wednesday, July 6, 2022, at 11:00 a.m. The viewing, rosary, and funeral mass will be held at St. Therese Catholic Church, located at 7832 Allen St., Midvale, Utah. Following the mass, Barbara will be laid to rest at Redwood Memorial Cemetery, 6500 South Redwood Road, West Jordan, Utah. There will be a luncheon at St. Therese Catholic Church following the burial.

To order memorial trees or send flowers to the family in memory of Barbara Jean Lozano, please visit our flower store.

Recitation of the Holy Rosary