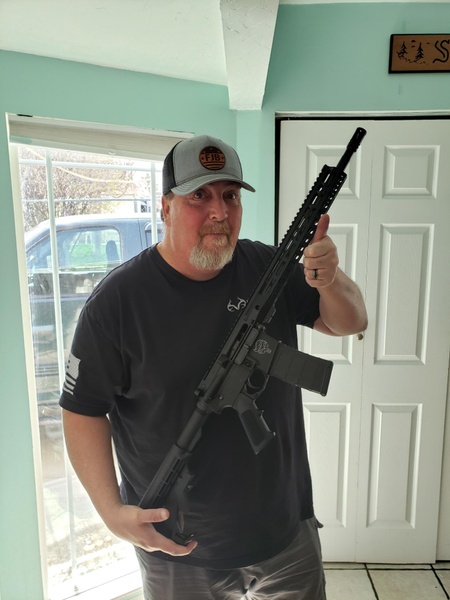 AJ worked as a Dispatch Manager and previously as a Concrete Mixer Driver since 2005. Married his wife Lisa May 4, 2002, and became stepfather to her two children, and having two boys of their own. He was an avid bowler, golfer, and poker player; husband, uncle, and father to four, grandfather to four. His legacy is carried on through his family and many friends.

To order memorial trees or send flowers to the family in memory of Arthur Blauvelt, please visit our flower store.