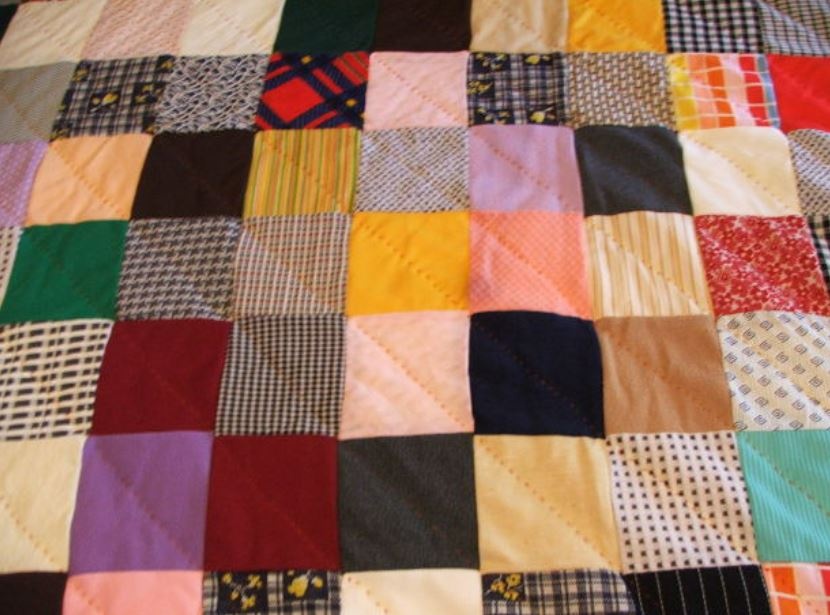 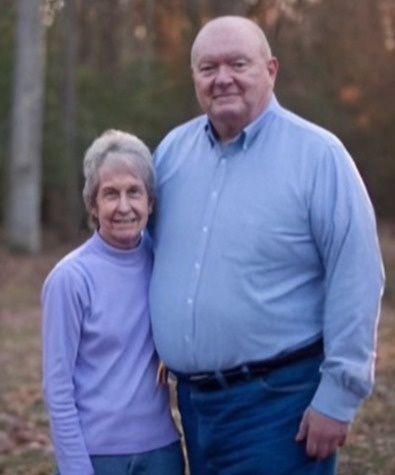 A. Bonneta DeLong, loving daughter, sister, wife, mother, and grandmother at the age of 86, returned to her Heavenly Father on September 24, 2022. She was born on April 13, 1936 in Price, Utah. She was one of six children born to Rowland Pierce Thompson and Pearl Hanks Thompson. She had three sisters and two brothers.

On June 9, 1956, she married the love of her life, Richard Clair DeLong, in Green River, Utah. They made wonderful memories together during their 66 years of marriage. Her greatest treasures in life involved spending time with family.

She was a member of The Church of Jesus Christ of Latter-day Saints. She had a strong testimony of its truthfulness and served two missions after retirement with her loving husband.

She spent the majority of time as a dedicated wife, homemaker and Navy wife, following Richard during his 37 years of active duty. This included many relocations that spanned the United States. In her later years, she too served her country as a civil servant in many capacities. She was a proud American and had great pride in her husband's accomplishments. She was grateful for all the brave men and women who fought to protect and preserve our freedoms, she passed this pride on to her children.

She enjoyed quilting, crocheting, sewing, and baking. Her greatest joy was in the loving care she gave to her plants, yard, and garden; it brought her great happiness supplying her neighbors and fellow church members' home grown vegetables throughout the summer. She always took time to enjoy the little things in life like beautiful rainbows, sunsets and watching the sunrise over the mountains out her front window.

Because of her genuine nature and unconditional love for others, she was known to many as Ms. Bonneta and Grandma D.

She was preceded in death by her husband Richard; her two sons, Martin Ralph and Troy Eugene; her mother Pearl Hanks Thompson; her father Rowland Pierce Thompson; her brothers Willmer and Clinton Thompson; her sister Julia Billy.

She always believed her greatest calling was being a wife, mother, grandma, and great-grandma.

Services for A. Bonneta DeLong will be held on Monday, 3 October 2022, 11:00 AM, at McDougal Funeral Home, 4330 South Redwood Road, Taylorsville, Utah. Visitation with family will start at 10:00 AM; followed by an informal sharing of memories.

To order memorial trees or send flowers to the family in memory of Bonneta DeLong, please visit our flower store.